Jared Davis is a writer and curator based in London with an interest in independent music, sound culture and its politics. He has written for DIS Magazine, 3hD Festival (Berlin), Public Seminar (The New School, New York) among others, and is Associate Editor at AQNB.

Notable curatorial projects of Jared’s include Paranormal Storytime (2020) presented by AQNB and featuring a talk by writer Elvia Wilk, a live performance by producer and DJ Swan Meat, as well as a screening of video works by artists Tianzhuo Chen and Wang Newone; along with past projects presented in partnership with Färgfabriken, Stockholm, the Iziko South African National Gallery, Cape Town, and the Melbourne International Arts Festival. He has worked as an Assistant Curator at London’s Tenderpixel gallery and received his PhD in 2018 from Monash University, Melbourne. 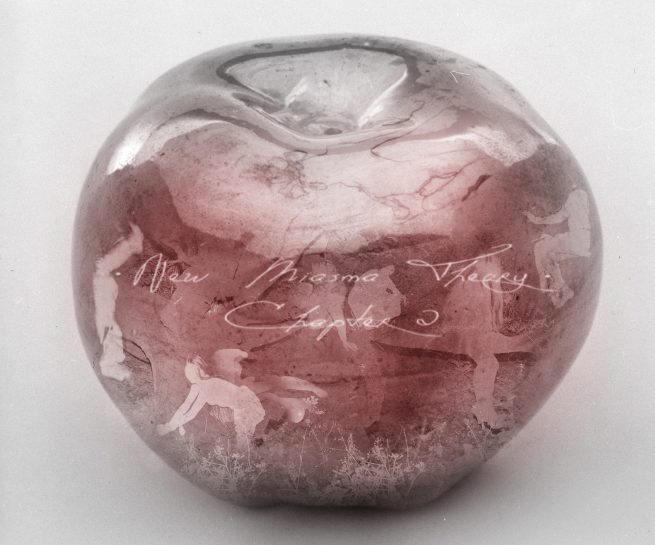 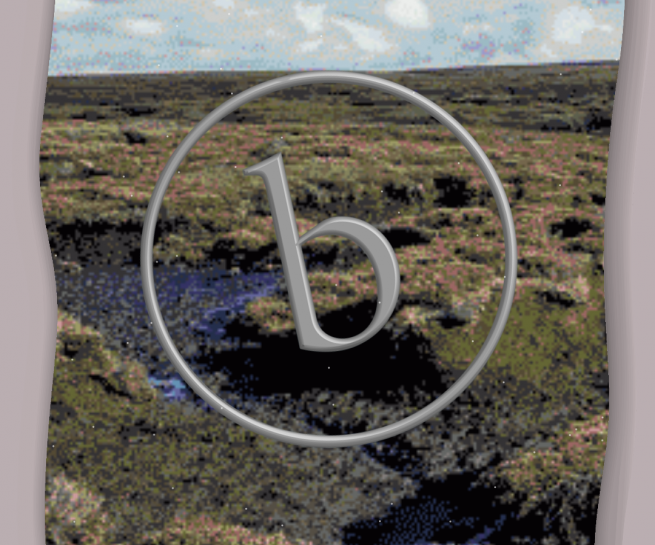 Big mood: On the analogue past & digital present of ambient music as it moves through moments of crisis in an age of problems too large to scale | AQNB 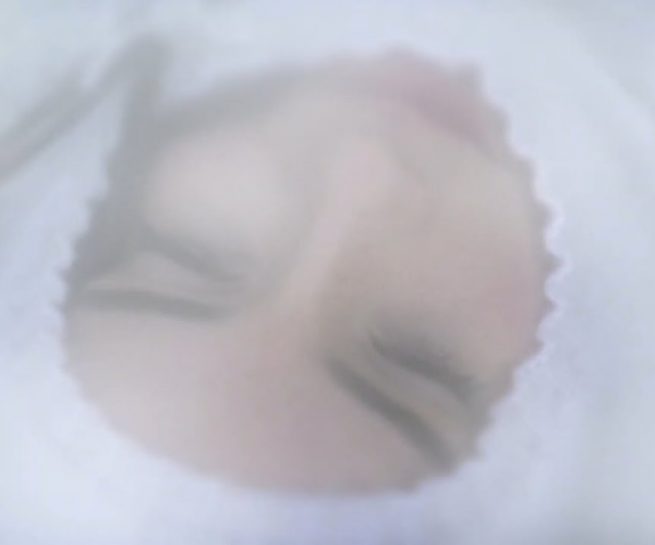 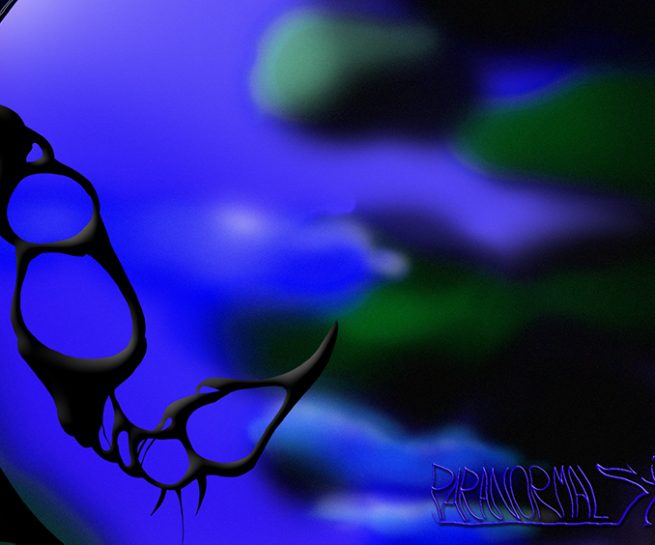 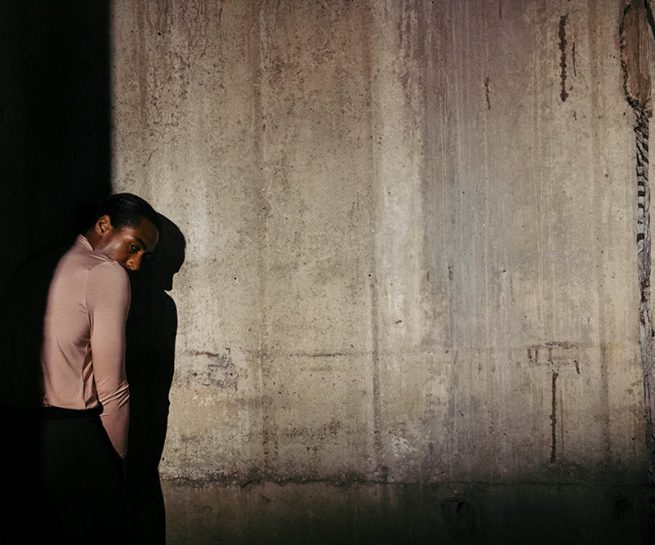 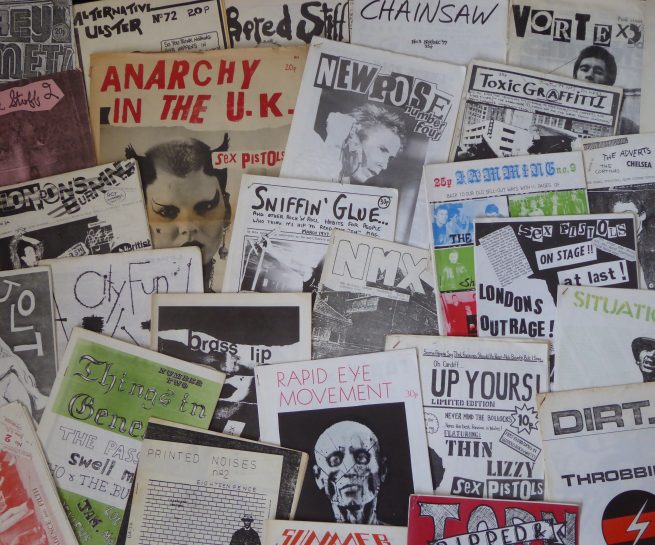 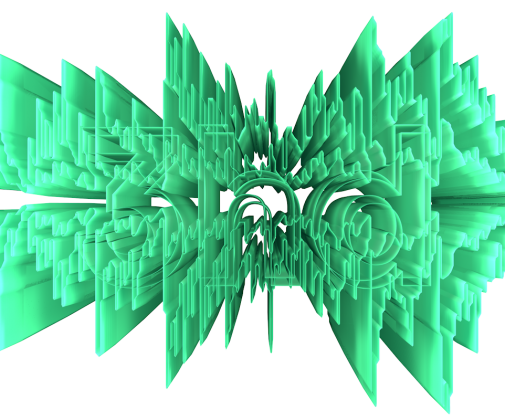 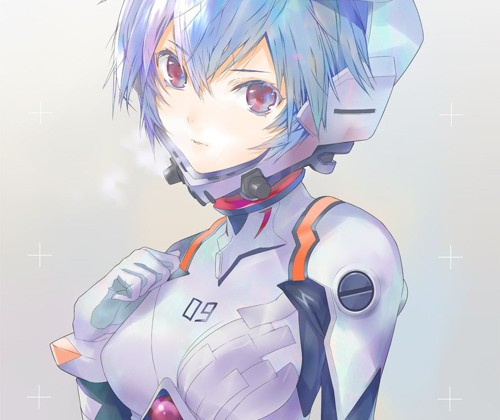 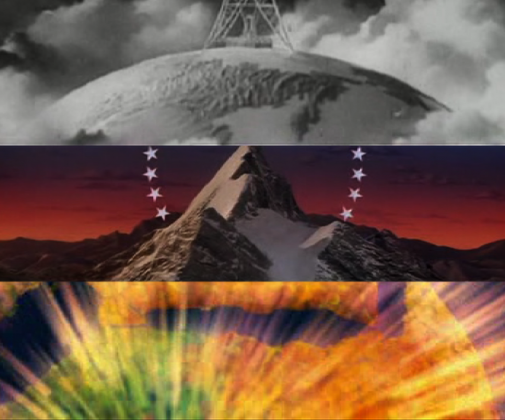