“Always Moving (A performance laboratory in several parts) brings an active month of performance, sound, cinema, and event-based art to Gertrude Contemporary Art Spaces (GCAS). In a unique exhibition and mini-festival, Always Moving will transform GCAS galleries into a lively hub, spanning a broad scope of performance happenings from Australia and abroad. Running alongside the exhibition is the Always Moving Event Series which hosts an unrivalled line up of talented curators, performers and artists.

Central to this exhibition’s premise are the core forces of experimentation, risk, collaboration and collectivity. This contemporary art event extends beyond the visual arts, bringing together a wide spectrum of creative and critical voices, drawing to the surface the role of creativity in critical discussion.

During gallery opening hours, the exhibition features artworks that explore ephemeral and temporal processes that can also be activated through live performance. This exhibition will transform GCAS gallery spaces into a dynamic and energised, ever-changing contact site featuring different performances and a range of film screenings over the course of the exhibition.

Always Moving threads together contemporary art works with new performances, drawing from a range of of varied traditions. The exhibition extends from the iconoclastic music, performance and writing practices of Scott Foust (USA), to the participatory installation of Gabo Camnitzer (USA/SWE); from Marco Cher-Gibard and Rosalind Hall’s audio-visual work, to the installation and performances of Oslo-based artists Alejandra Salinas and Aeron Bergman, who will be performing in Australia for the first time; and from the active sound sculptures of Dale Gorfinkel, to Cait Foran’s amorphous video installation environments, to a screening and installation by Melbourne underground film cinemateque Catacomb Carousel.

Always Moving is a one-off engagement with the intensity and excitement within contemporary performative practices today.

Alejandra Salinas and Aeron Bergman’s involvement in Always Moving is supported by the Office of Contemporary Art, Norway.” 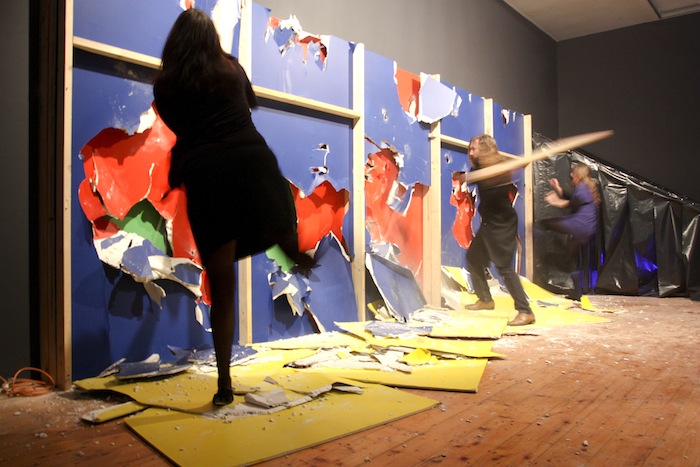 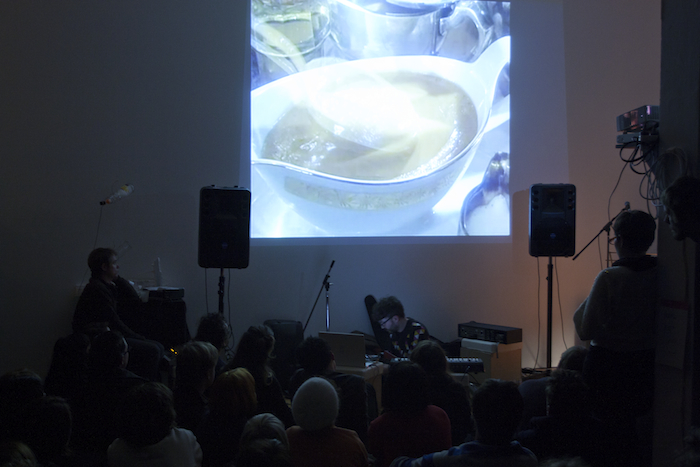 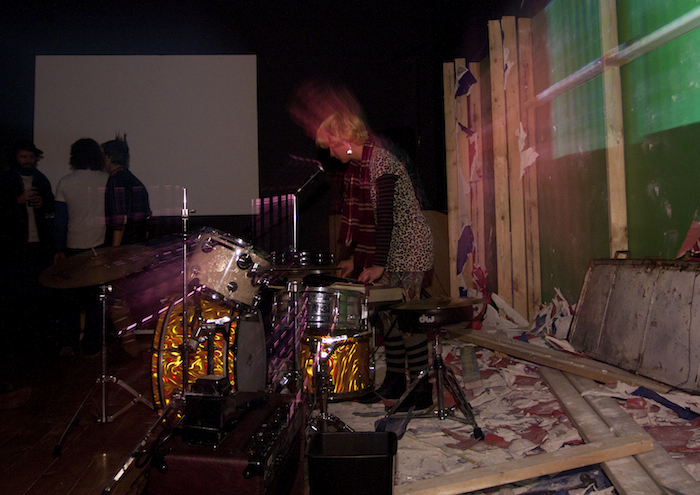 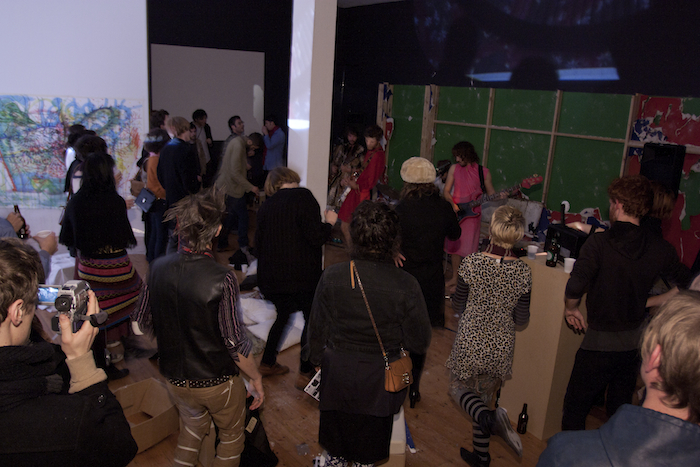 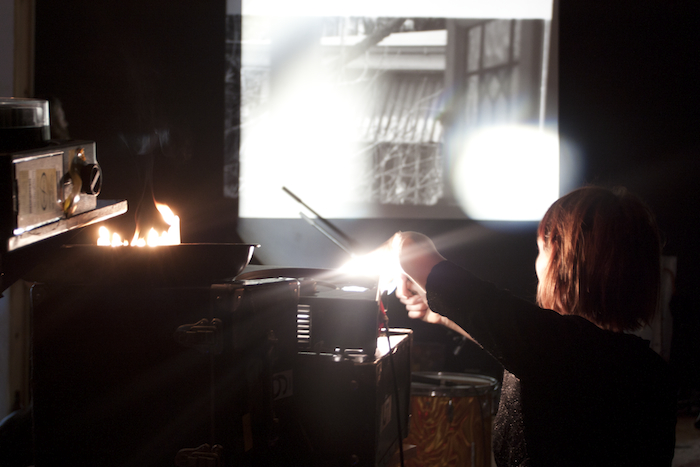 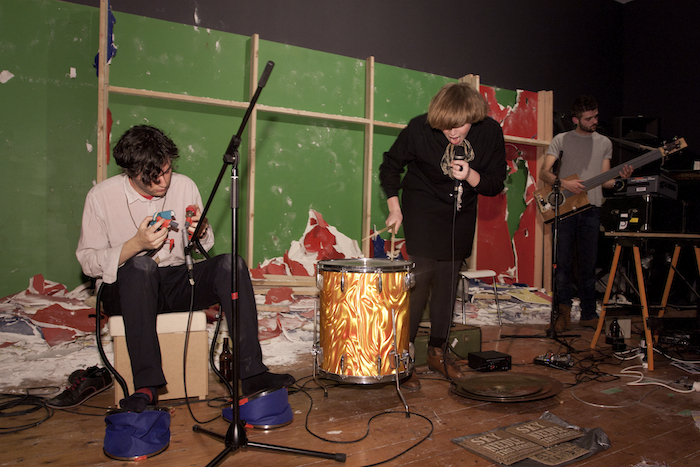 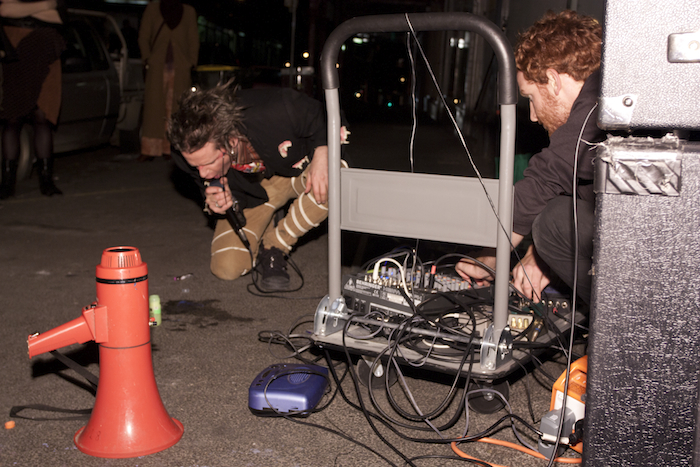 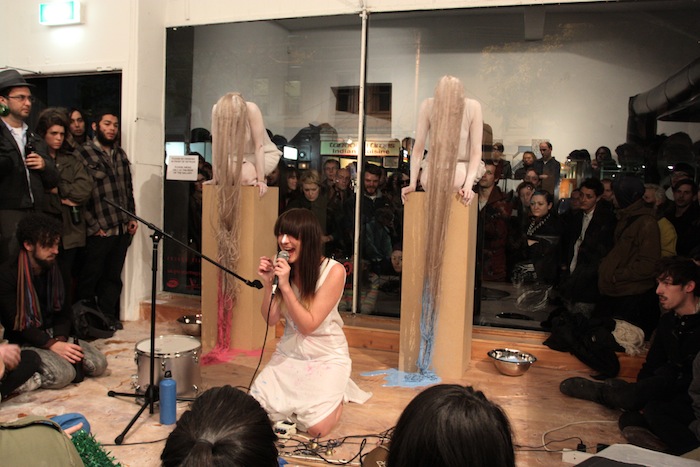 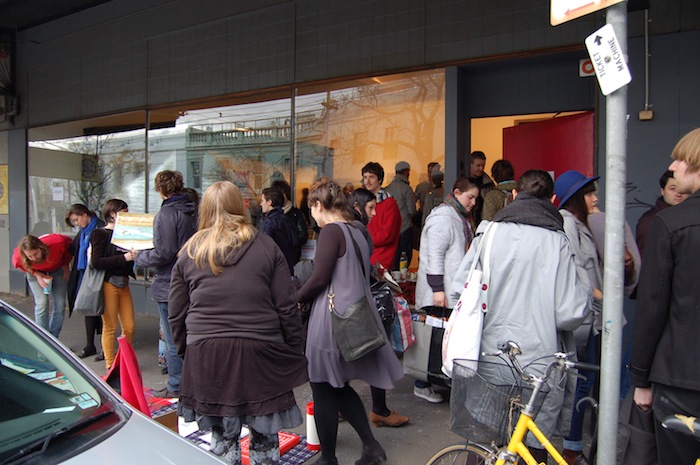 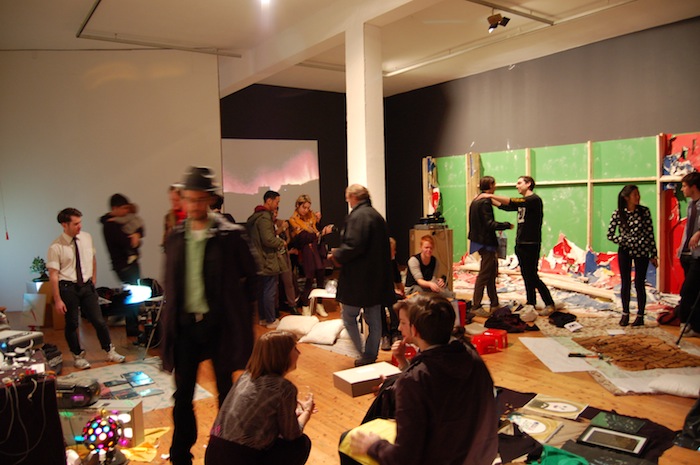 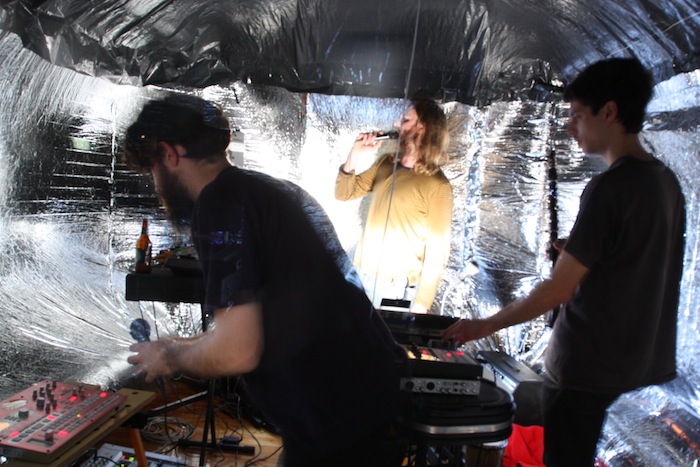